- June 19, 2019
This Deadeye build balances both "bow" and "summoner" aspects by attacking with Tornado Shot, Clones [from Mirror Arrow], and Sentinels to deal pure physical damage. The majority of utility skills are triggered through Asenath's Chant, while clones are automatically summoned through Maloney's Mechanism. 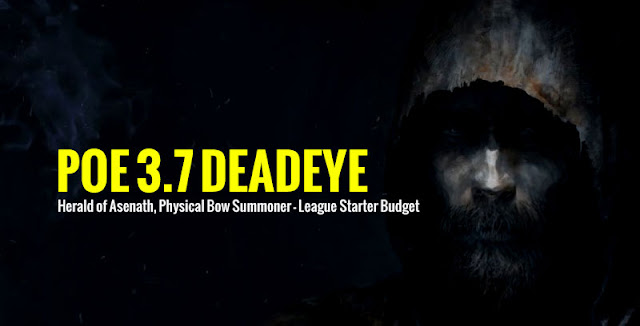 The name Herald of Asenath is a blend of Herald of Purity and Asenath's Chant (one of the build's cornerstone items). According to lore, "Asenath" was a heroine and legendary archer who united the Maraketh tribes in rebellion against the Eternal Empire. Not only does this build on a unique item with her name, but also wields a bow and commands a contingent of followers - very akin to Asenath. As of now, the build can handle Uber Labs and T14 Maps. Things start getting a little dicey at T15.

Pros & Cons:
+ Easy to play! You only use two active skills, minions are auto-summoned, and all utility skills are triggered.
+ Unique! Seriously, how many "bow summoner" builds do you see?
+/- I made this build purely for fun :) As such, I take a more casual approach to this build and I don't intend it to do insane amounts of damage. You can view this as either a positive or negative.
- The build might be difficult for new players or league starters as it requires/suggests expensive and very specific items.
- The build cannot handle maps with physical reflect. 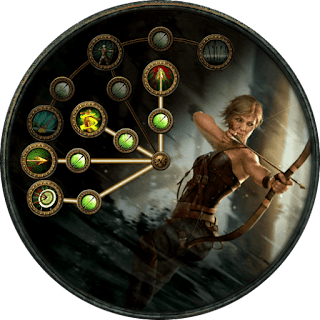 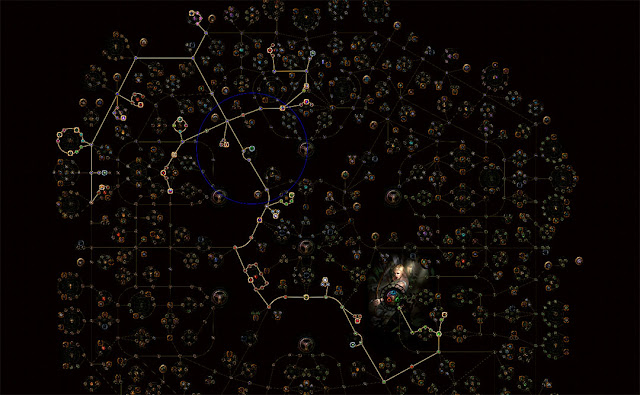