- June 27, 2019
This is a build guide for my Legion league Assassin character. It uses the main 6-link for a Cyclone setup that also includes an extra Ice Nova gem for a large damage boost. The aim of this guide is to offer a "build your own" approach to the typical Ice Nova CoC Assassin, achieving more tankiness and damage at a fraction of the cost. The rest of the build is largely at the discretion of the player: any chest is viable, dual wielding is possible with the setup, running extra auras or heralds is possible, and using an alternative gear set for speed mapping achievable as well.

Pros & Cons:
+ Costs around 50c to start
+ Nice single target dps and clearing
+ Legion encounters are very manageable and funny (thanks to Vaal Ice Nova)
± Some map combos are very annoying (but still runnable)
- Making the build tanky it's a little bit expensive
- DOTs are the biggest bane of the build 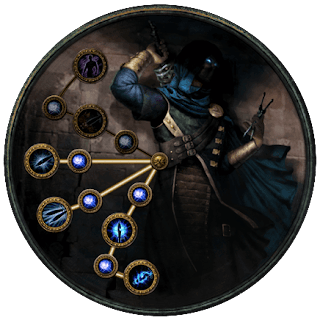 Bandits:
Help Alira or Kill All
(if you don't need the Elemental Resistances) 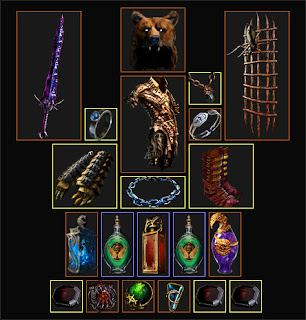 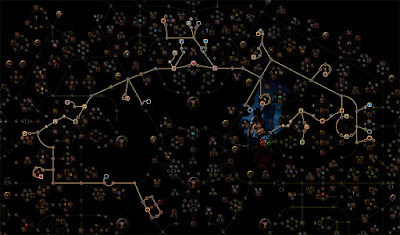