- June 18, 2019
This build is quite noob friendly and This build is focusing mostly on stacking bleeds for bosses and also fast clearing maps. We take crimson dance for 8 bleed stacks to melt bosses and elites as quick as possible. This build is good at stacking 8 bleeds up on an elite and backing out from its attacks as it bleeds to death! Also, the bleed explosions from gladiator are SUPER satisfying! 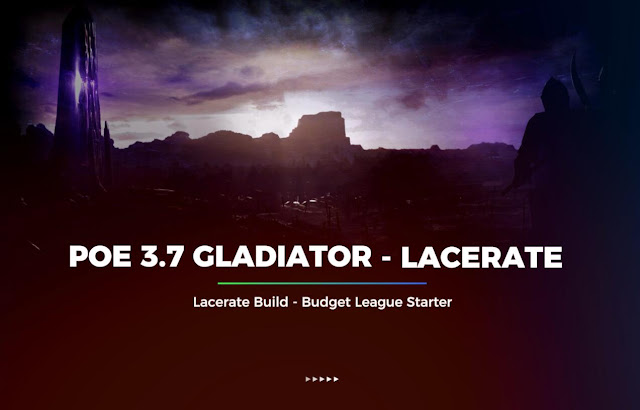 Lacerate has been reworked in 3.7 to work with the new Blood and Storm (Stance) Skill. This build will primarily focus on the bleed stance. For mapping, we can easily change to sand stance, if needed. The reason why I decided to opt for blood stance is that I want to do a lot of bossing with this char, while also being able to normally map. 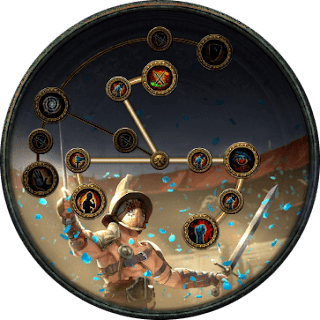 Bandits: Kill All for 2 Passive Points