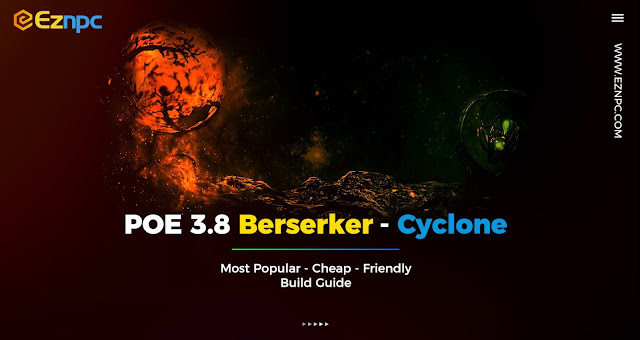 INTRO:
Berserkers appear prominently in a multitude of other sagas and poems, Many earlier sagas portrayed berserkers as bodyguards, elite soldiers, and champions of kings. This build to be super-efficient and this guides mostly because I'm fond of my characters. This build was played for the entirety of Blight league and was able to complete all the services provided here: Service Thread. I started the league with this character and did everything up to Uber Elder with a reasonable budget. Since I enjoyed the character so much, I continued to min/max the character for the rest of the league to what you see currently. It starts off solid on a budget and then has the potential to scale into absolute insanity with proper investment. 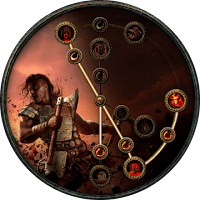 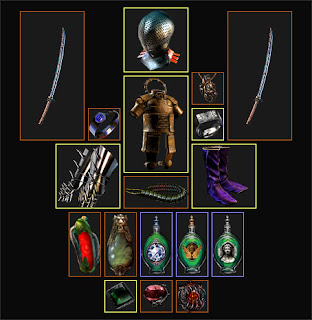