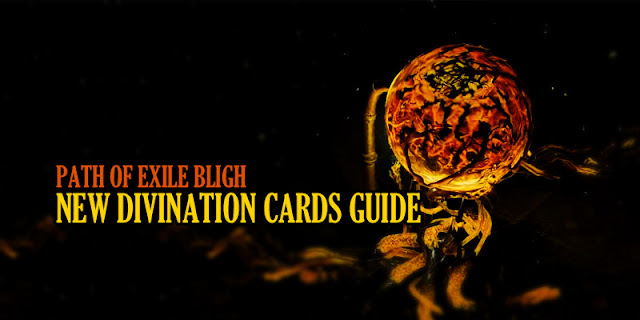 In Path of Exile, Divination Card is very crucial towards the player. Divination card let players to systematically execute their method for the acquisition of intended things, without needing to rely on random possibility alone. So each and every new league, the players are very concerned about new divination Divination card is actually a kind of the item that will be collected to exchange to obtain a reward. With Divination Cards, each farming run appears to possess an objective. If you'd like to understand far more about New Divination card, you are able to click here.

Akil's Prophecy (Fated Unique Item)
The Hatungos know many answers to the same question, for time itself is a tangled web. 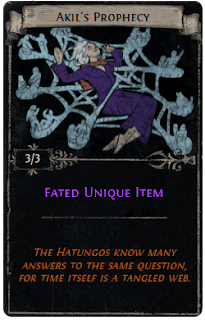 The Eye of Terror (Pure Chayula Breachstone)
The lord of chaos dreams as his eye gazes, unblinking, at his prize. And soon, all shall tremble before his waking form. 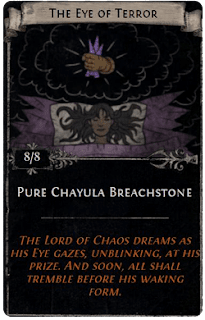 Nook's Crown(Bone Helmet)
Every skull was once a person. Though "Who?" is rarely asked. Friends, who wear the crown of nook, Never need to ask. They remember. 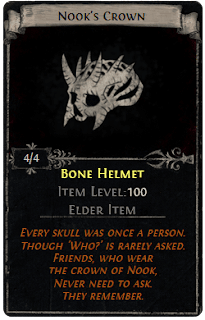 The Price of Loyalty(Skin of the loyal)
Forge me a carapace from their skin, imbued with their soul. Then feed their flesh to the hounds. 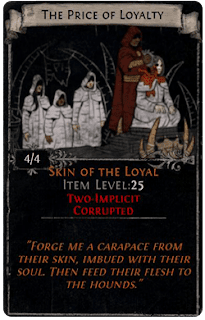 The Demon
A man who hears voices may not necessarily be crazy. 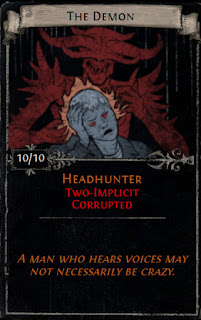 The Mountain(Jewel of Potency)
Charmed by beautiful stones consumed with the pursuit of perfection ever deeper into the waiting dark. 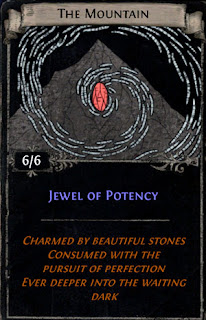 More is Never Enough(Gilded Scarab)
Greed is a hunger that only grows as you feed it. 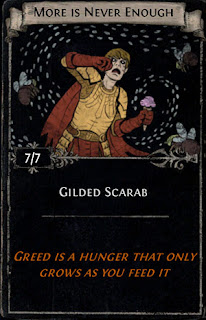 The Bargain(Pure Breachstone)
In the pursuit of power, as in that of wealth, anything goes. 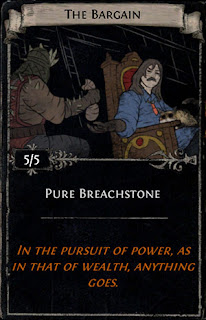 The Deal(Cartography Scarab)
In the pursuit of wealth, as in that of power, anything goes. 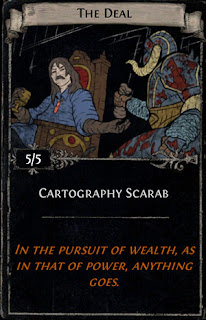 The Damned(Soul Ripper)
Souls along a conduit of blood, from one vessel to the next. 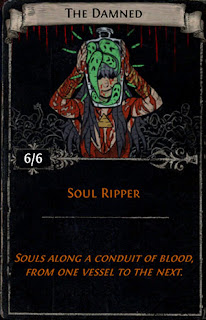 The Old Man(Fishing rod, two-implicit corrupted)
Head me, fish! I love and respect you, but before this day ends I will kill you dead. 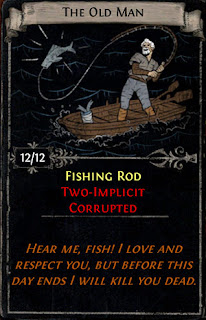 The Skeleton(Level 1 summon skeletons)
They stand among us, and within us. 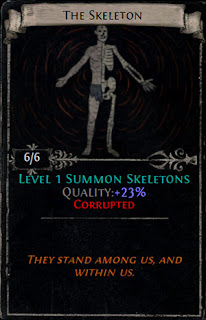 The wolf's Legacy(Vaults of Atziri)
The howls and cackling could not mask the sadness. 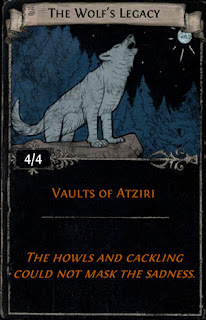 Vile Power(Ancient Doom)
Dread and danger make the air feel thin. Above, power slumbers, tempting fate. Greed and ambition draw countless in, for those who seek power can never wait. 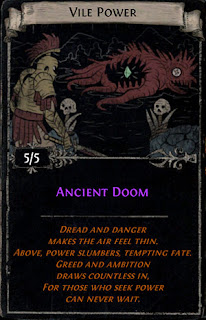 Void of The Elements(Overpowering Opal Ring)
Though the forces of nature are mighty and intimidating, It is their absence which should be feared. 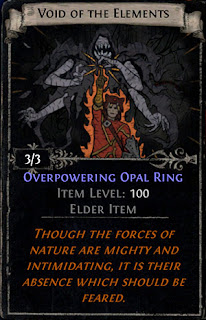