- July 08, 2019
Slayer is the most popular character for POE 3.7 Legion players. Here is my Slayer Top 5 Gems Skill Build Guide. 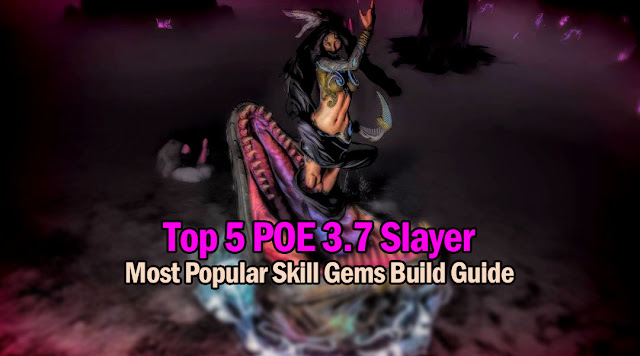 
This build guide was made in standard with GG gear at endgame, but you can definitely do league-based/cheaper iterations and still achieve great damage.

This is not a "Path of Building-Warrior" type build. I have been playing Cyclone for almost 5 years in this great game, and I can assure you this is the most satisfying, smoothest, tankiest 2H cyclone build I've ever played.

Pros & Cons:
+ works on a budget
+ tanky
+ boss killer
+ can do all map mods except "cannot leech" which is extremely rare
+ high sustain
+ SSF viable-ish
+ pretty sure it's HC viable
+ 1mil+ DPS
- maxing out somewhat expensive
- totem is a bit squishy
- sometimes spin for too long :D 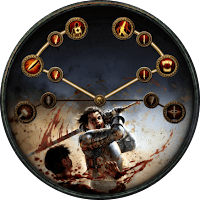 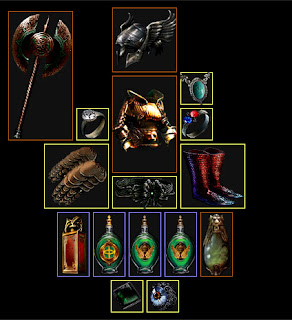 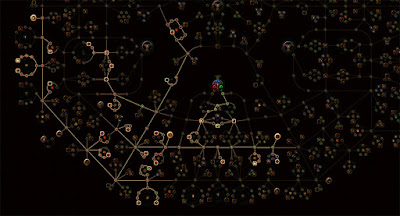 Ancestral Warchief Slayer is the strongest Melee/Physical Totem build in Path of Exile. Also, it's a great low-budget League Starter

Ancestral Warchief is one of the most robust budget-friendly Melee/Physical builds in Path of Exile. It can be easily played as a very efficient League starter build and depending on your final budget; this build will be surely able to clear all of the Path of Exile's end-game content.

Pros & Cons:
+ Hardcore viable
+ High endgame single target potential
+ Safe to play
+ Do not have to worry about reflect
- Totem builds might not appeal to everyone
- Average clear speed 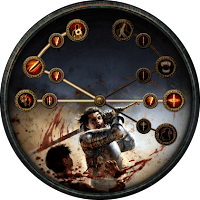 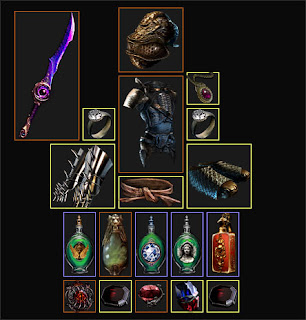 This time for my Vaal Double Strike Slayer. I wanted to see what an end game melee build played like so that I didn't go into Legion blind. So, I reworked my Standard Double Strike Champion into the build you see here. Long story short the damage is Insane, the clear speed is Insane, and it's probably the best more boss I've ever played because you don't have to dodge any mechanics since they all die instantly.

Pros & Cons:
+ Good-looking skill
+ Satisfying play style
+ Easy League starter
+ Cheap to start off
+ Fast Mapping
- No leech Maps can kill you easily
- Can be quite Expensive at the Top end
- Leech lasts only 5secounds 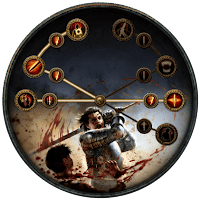 Bandits:
One could take Oak, Alira, or Kill all. 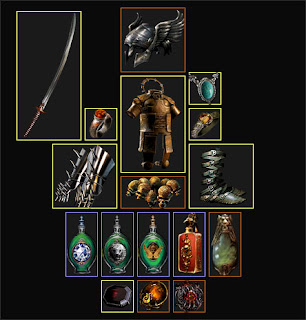 This is a Scourge Arrow Slayer build that focuses on stacking physical, cold and elemental damage. I currently have 60% Phys to cold conversion and enough DPS to melt down all content.

Pros & Cons:
+ No uniqueness required for the build to work, therefore works as a league starter
+ Clear all content including new Legion encounters
+ Engaging gameplay with Scourge Arrow
+ Possible to add Vaal Rain of Arrows for even faster clear
+ High chance to evade/dodge
+ Freeze
- Can't do no leech or ele reflect maps
- Low on life, can sacrifice dmg nodes for extra life if needed
- It's not a Worb zoom zoom build 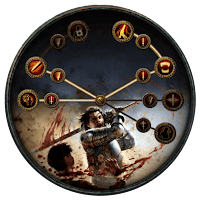 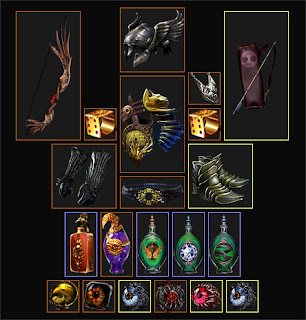 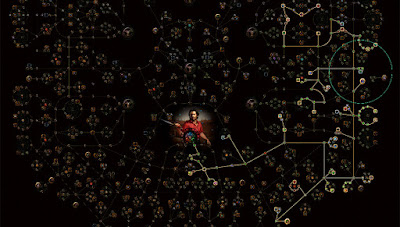 This Build is based on my scion version. With the new changes to slayer, it has become somewhat obsolete. It still works and is still very good to do all content with, slayer is just better now.

This is not a budget build! However, you can easily make this better than the Resolute Technique build without having to spend much more. You can then build from there; the ceiling is very high. 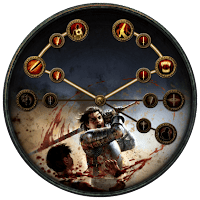 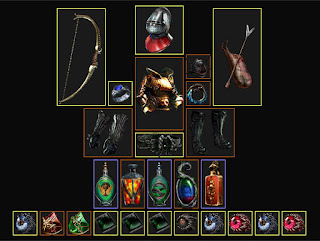 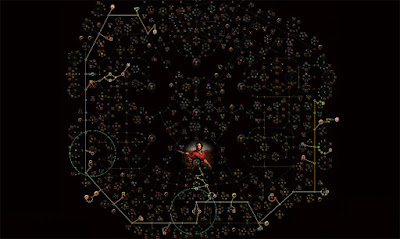